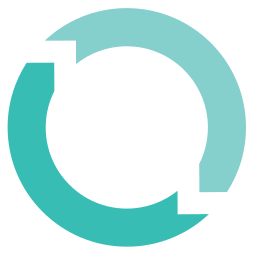 LCRS started back in 2003 as a totally different software and was rewritten entirely from scratch in 2008. In 2016, we are rewriting it entirely once again.

LCRS started its development in 2008. Another Danish organization, "Seniors Without Borders" also joined in to use and develop the software. In 2010, the software was ready and since then, we've been using it at 5 different workshop locations. We based it on PXE/netbooting technology and only required workshop attendants to plug in an ethernet cable before booting the computer into an automated refurbishing process. As of 2016, over 11,000 computers have been processed in FAIR Norway/Denmark.

The purpose of LCRS

Overall, LCRS is made to support the work-flow in a workshop with several staffers / volunteers refurbishing many computers at the same time.